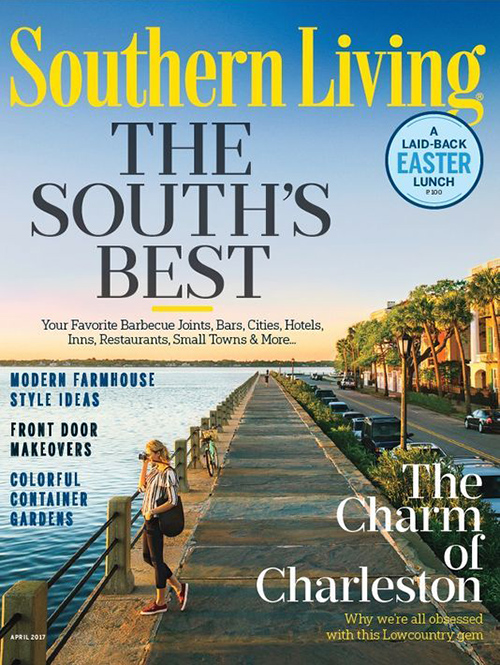 With white sand beaches and an array of activities, Hilton Head garnered fourth place in Southern Living‘s list of The South’s Best Islands for 2017.

Southern Living highlighted its popularity among families, the championship golf courses and tennis courts, as well as its well-planned upscale layout and communities, stating:

“Incorporated in 1983, Hilton Head is an upscale vacation and residential community geared for family getaways. It has 24 championship golf courses and a whopping 324 tennis courts.”

It also edged out:

This is not the first time Hilton Head has garnered attention for being one of the “best islands.” Travel + Leisure named Hilton Head Island one of The World’s Best Islands in 2017 while Coastal Living named it America’s 7th Happiest Seaside Town, based on an evaluation that covered everything from the weather, healthiness of beaches, walkability and several other aspects of the community.

Don’t just take their word for it! Come down to the Lowcountry, settle into an alluring accommodation and experience this coastal Carolinian escape for yourself! 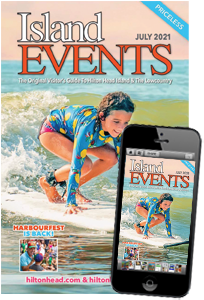