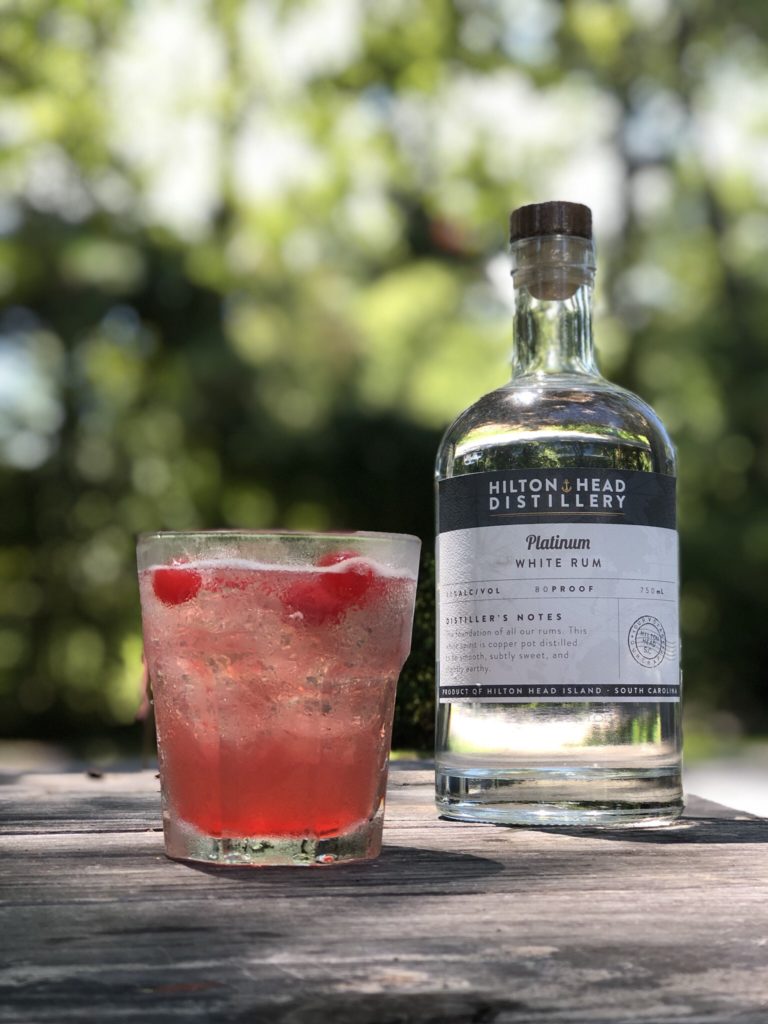 The rickey is a highball drink made from gin or bourbon, half of a lime squeezed and dropped in the glass, and carbonated water. Little or no sugar is added. Originally created with bourbon in Washington, D.C. at Shoomaker’s bar by bartender George A. Williamson in the 1880s, purportedly in collaboration with Democratic lobbyist Colonel Joe Rickey, it became a worldwide sensation when mixed with gin a decade later.

A recipe for the drink appeared as early as Daly’s Bartenders’ Encyclopedia (1903, p. 57) by Tim Daly:

Use a sour glass. Squeeze the juice of one lime into it. 1 small lump of ice. 1 wine glass of Plymouth gin. Fill the glass with syphon seltzer, and serve with small bar spoon.

Since 2008 the rickey has enjoyed a resurgence with the revival of classic cocktails and a group of bartenders based in Washington, D.C. known as the D.C. Craft Bartenders Guild, establishing July as Rickey Month. Now most rickeys are made with gin (a gin rickey), also known as a lime rickey, or as a virgin cocktail variant served at soda fountains on the U.S. east coast.