Juneteenth is a federal holiday commemorating the emancipation of enslaved African-Americans. 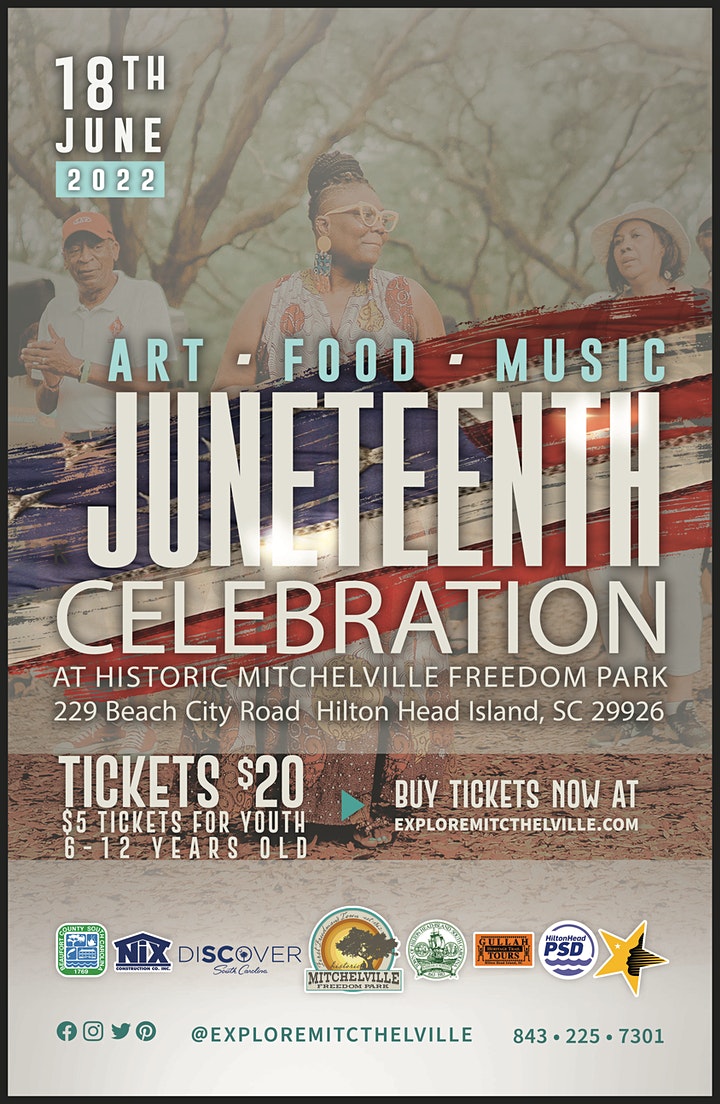 The day celebrates African-American culture. Originating in Galveston, Texas, it has been celebrated annually on June 19 in various parts of the United States since 1865. The holiday is considered the “longest-running African-American holiday.” Also known as “America’s second Independence Day,” Juneteenth is usually celebrated on the third Saturday in June. Juneteenth’s commemoration is on the anniversary date of the June 19, 1865, announcement of General Order No. 3 by Union Army general Gordon Granger, proclaiming freedom for enslaved people in Texas, which was the last state of the Confederacy with institutional slavery.

Celebrations date to 1866, at first involving church-centered community gatherings in Texas. They spread across the South and became more commercialized in the 1920s and 1930s, often centering on a food festival. Participants in the Great Migration out of the South carried their celebrations to other parts of the country. During the Civil Rights Movement of the 1960s, the nonviolent determination to achieve civil rights took precedence over the celebration. Juneteenth grew in popularity again in the 1970s with a focus on African American freedom and African-American arts. Beginning with Texas by proclamation in 1938, and by legislation in 1979, 49 U.S. states and the District of Columbia have formally recognized the holiday in various ways.

Celebratory traditions often include public readings of the Emancipation Proclamation, singing traditional songs and the reading of works by noted African-American writers. Juneteenth became a federal holiday on June 17, 2021.