Lowcountry cuisine is the cooking traditionally associated with the South Carolina and the Georgia coasts.

While it shares features of Southern cooking, it incorporates a diversity of local seafood, produce and native spices.

A Lowcountry Boil, a.k.a Frogmore Stew, is a blend of the Lowcountry’s staple food in a pot. It usually includes small hierloom potatoes local shrimp, sausage and fresh corn, boiled in water with creole spices. 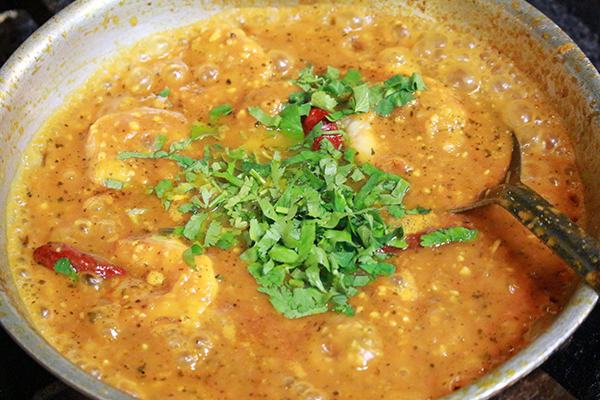 Shrimp and Grits is a staple in the South and has strong roots of the Gullah people, who are descendants of enslaved West-Africans that lived and live in the Lowcountry. It consists of grits, sometimes blended with cheese, or a gravy and fresh shrimp.

Making minced meat patties is an ancient technique for both taste and economy. Crab Cakes are popular in areas that harvest a lot of crab, such as the Lowcountry, where blue and stone crab are plentiful.

We have a rich history with rice, tracing back to the 18th century. Our tidal rivers were a natural irrigation system for the cereal. Red rice, a Gullah-inspired dish, is tomato based, with warm spices and smoky flavor, often featuring shrimp or sausage.