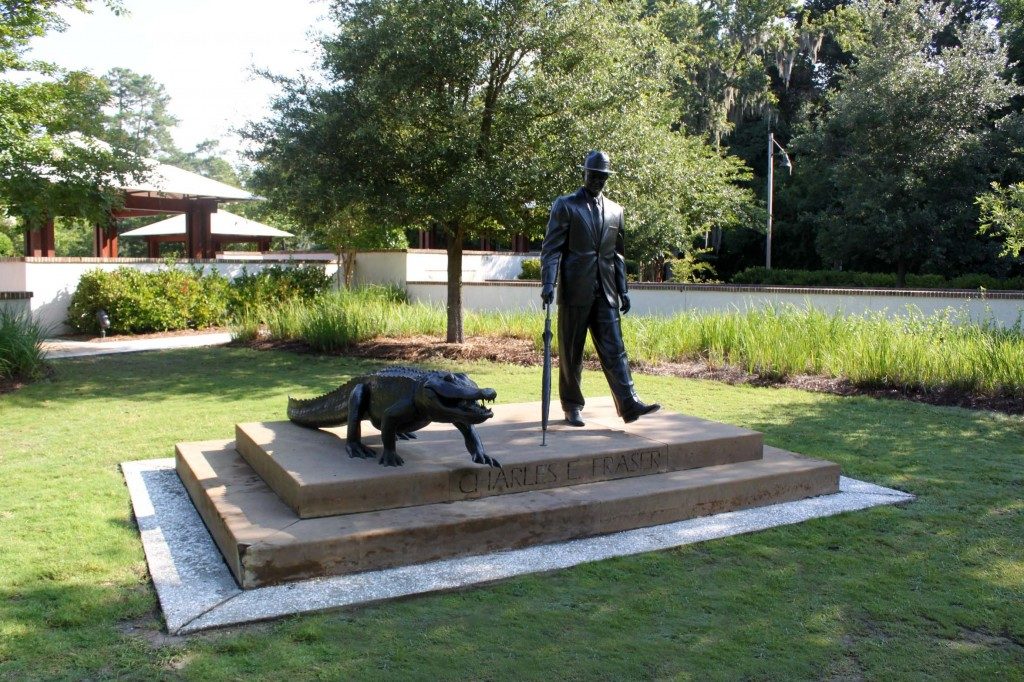 Live in the Lowcountry long enough and you will, over time, hear some wonderful tales surrounding our history and environment. Ask any local whether the stories are fact or fiction. You’ll most likely be answered with a wink and a smile.

Some of these stories have been told for so many generations that the fiction has become fact. This holiday season, treat visiting family and friends to some entertaining local lore.

Spanish Moss, clinging to the craggy branches of live oaks and blowing in the breeze, seems to be the very definition of the South. Neither Spanish nor a moss, this epiphyte (air plant) draws all the nutrition and water it needs from the air. It is in no way parasitic or harmful to the trees over which it is draped.

Its name traces back to early settlers who called it Spanish Moss.

The name originated to to poke fun at the Spanish Conquistadors and their scraggly gray beards. The most intriguing story surrounding Spanish Moss links the plant to the very first automobile recall. As the story goes, Henry Ford had the brilliant idea of stuffing the seats of the Model T with soft, fluffy, inexpensive Spanish Moss.

Unfortunately, he didn’t take into account that, while the plant itself is not a parasite. It is home to a tiny parasite called a red bug, also known as the chigger. The Spanish Moss in the seats dried out. These parasites began to relocate into the bodies of the drivers and passengers of the vehicles. Ford had to recall and replace the ill-conceived stuffing.

Most everyone who lives on Hilton Head Island is familiar with our odiferous pluff mud.

However, they may not be familiar with how it came to earn its unusual name.

During the plantation era on the Island, farmers discovered this organically rich mud. Once dried and ground, it made an excellent soil supplement for farming. At that time, it was dubbed “plough mud.”

Enter into the equation the local Gullah community and its beautiful onomatopoetic language. Local Gullah residents transitioned the term “plough mud” into “pluff mud.” The mud makes the sound “pluff,” when one steps into it.

And finally, a favorite Island attraction is the statue of a dapper man walking with an alligator.

There are a couple of fun facts to accompany this.

First of all, the name of the park, Compass Rose, is a nod to the importance of the nautical community that lives and works here in the Lowcountry. A compass rose accurately interprets nautical charts. The tools helps boat captains differentiate between true north and magnetic north.

The statue itself replicates the 1962 photograph snapped of Sea Pines developer Charles Fraser walking alongside the legendary gator, Albert. This photo, published in the Saturday Evening Post, put Hilton Head Island on the map. This and other local lore adds to the area flavor of our area.